Incentives for older home owners to sell up larger homes.

PENSIONERS will be given incentives to downsize from largely empty family homes to flats and bungalows as part of measures to ease the housing crisis.

Sajid Javid, the Communities Secretary, will set out plans to tackle the chronic shortage of housing in a White Paper later this month. Under the plans, which are still being finalised, the Government could give pensioners help with moving costs or an exemption on stamp duty to encourage them to move.

Ministers are hoping the measures will encourage older people to move out of larger homes to make space for younger families. Research suggests this could release hundreds of thousands of homes on to the market.

The proposal is understood to be in early drafts of the White Paper, which has yet to be signed off by Downing Street. One Whitehall source said homeowners were becoming more accepting of new development because they want their children to be able to move into bigger homes. “The attitude has shifted for people for whom the housing market has worked well. They are fed up having their 30-year-old children in their childhood bedroom,” the source said.

The idea of helping older people downsize was first raised by Lord Newby, a Liberal Democrat minister in the Coalition Government. Lord Newby, who was the deputy chief whip in the House of Lords, said that more than half of people over the age of 55 had spare rooms and suggested the Government help them move house.

The peer pointed to trials in which taxpayer money had been used to help cover the costs of moving and to help arrange mortgage financing for so-called “empty nesters”.

He told peers: “If we can facilitate downsizing where people genuinely want to do it, society as the whole will benefit.” A council in north-east London has run a scheme to cover moving costs, renovations and financial advice for elderly people who were downsizing. Under the scheme in Redbridge, the local authority helps elderly people move into a new property such as sheltered accommodation.

A cross-party group of MPs and peers said in a Demos report in 2014 that older people should be given stamp duty exemptions and loans to move into retirement homes. The “Help to Move” scheme would give an exemption on properties worth up to £250,000.

Research for the over-50s group Saga estimates there are 3.4 million householders over the age of 65 who want to downsize. Of that number, 1.1 million had one spare room and 2.3 million had two or more spare rooms. At the same time, young families areeing squeezed into small homes and overcrowded flats as a result of high property prices.

Saga estimates 111,000 family-sized homes would come onto the market if a stamp duty exemption for downsizing was adopted. The Local Government Association suggested the money could recouped with housing moves that otherwise would not have happened. 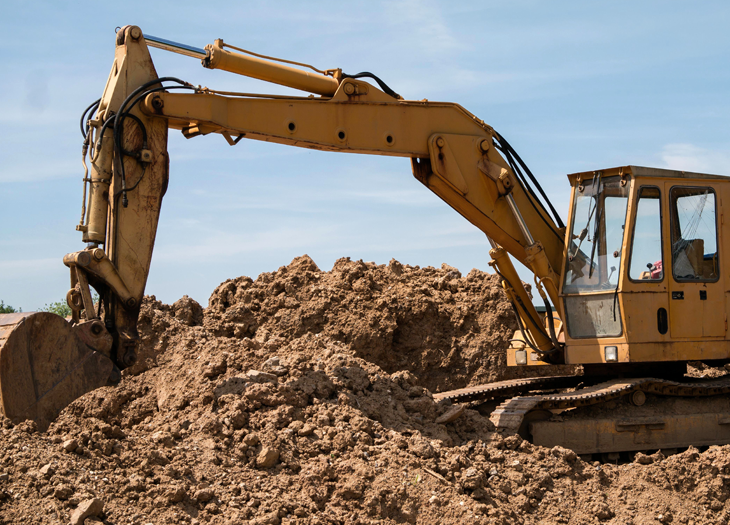 With property prices at an at an all-time high in some locations, it’s understandable that one might assume that land value is increasing in line with the value of housing, however this is not always the case. In this blog we take a look at the method for valuing land to help you understand the reality of what to expect from your land valuation. When landowners approach us, there can often be an unrealistic expectation relating to the perceived value of their land. The recurring misconception is that the land is worth is in direct correlation with the current property market but the reality is more complex. The process of land valuations...