Legal and General given go ahead for new Modular Homes development.

A leading insurance group has received planning consent to build what will be one of Britain’s biggest housing projects made up of homes built almost entirely in a factory.

The 154-home scheme in Selby, North Yorkshire, will be the first full modular housing development delivered by Legal & General, from buying the land through to design and construction.

Casting aside years of scepticism about the quality of prefabricated homes, the insurer launched its modular housing business four years ago. It set up a factory in Sherburn in Elmet, near Leeds, but output has been slow owing to early design problems that have been fixed since, according to L&G. Each unit’s walls, floors and ceilings are made using the factory’s four giant, computer-operated cutting and milling machines. Finished modules, which are wired, plumbed, decorated, carpeted and fitted out with kitchens and bathrooms, are loaded on to a lorry and delivered to sites. A home can be a single module or several joined together.

L&G is aiming to make 3,000 modular homes a year by 2024. Rosie Toogood, 52, head of the insurer’s modular homes business, said: “In a post-Covid-19-crisis environment, the speed of delivery will be more important than ever before.”

The government is hoping that a boom in modular construction will help it to achieve its target of 300,000 new housing starts each year. 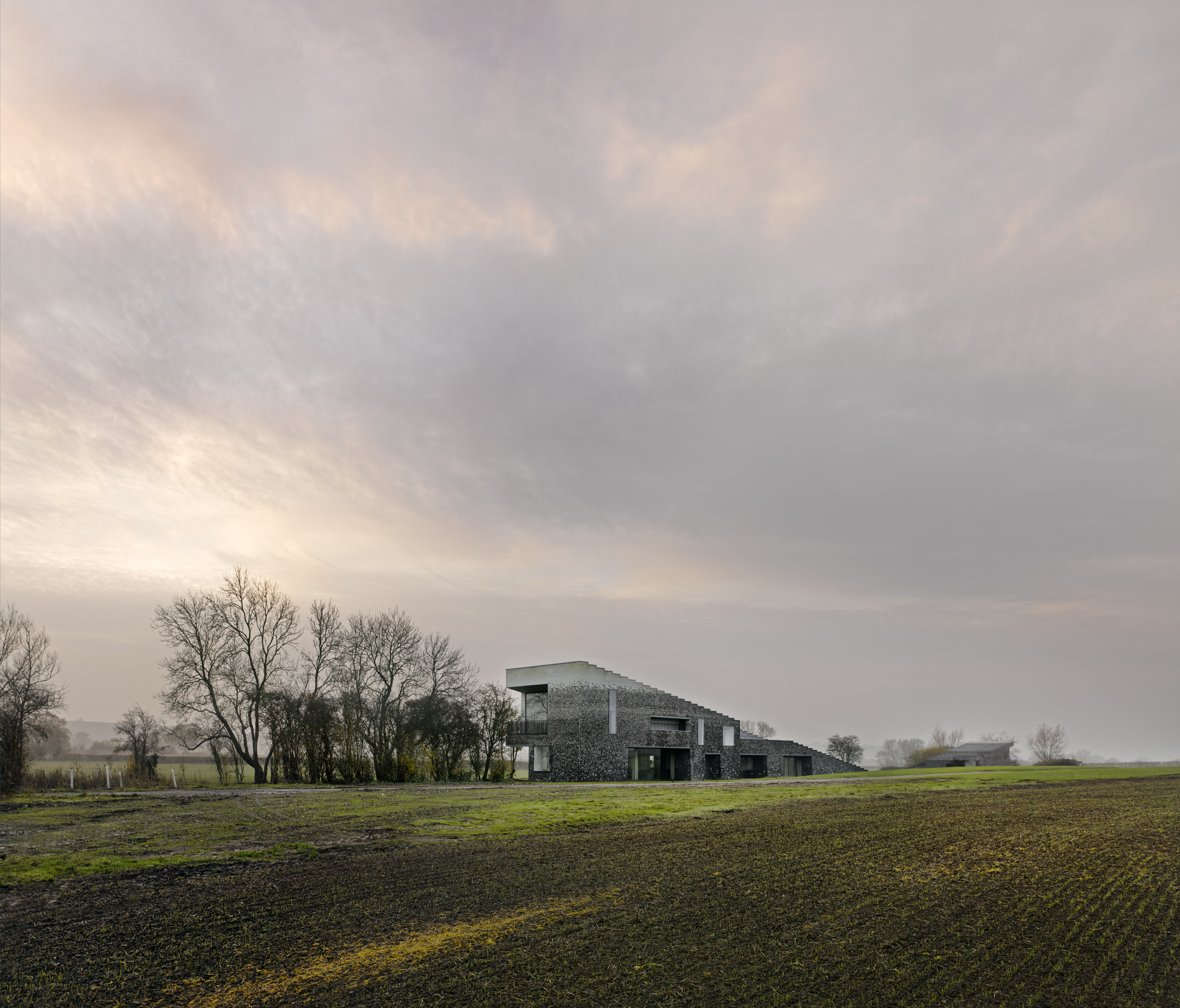 Every year the Royal Institute of British Architects (RIBA) looks for the best new home in Britain to be awarded the accolade of ‘House of the Year’. Celebrating excellence in housing design the panel of judges scoured the country to find the leading examples of new properties built by architects in the UK. The shortlisted properties are the work of designers who have pursued the highest standards of design to create cutting-edge homes. For the first time, this year saw RIBA teaming up with Channel 4’s Grand Designs to present the House of the Year award. In a special 4 part series the programme followed presenter Kevin McCloud as he toured the...