Redrow entered the current financial year with a strong order book of £1.14 billion in sales, £110 million higher than last year

The Help to Buy scheme should become a permanent part of the property market, one of Britain’s biggest housebuilders claimed yesterday as it revealed a record set of profits.

Redrow said that builders would not be producing homes at the same pace without the government-backed programme.

Steve Morgan, chairman and founder of the FTSE 250 company, said: “If it ain’t broke, why fix it? We have a phenomenal housing shortage in this country and there have been houses that would have not been built had it not been for Help to Buy.

“It is helping the very people it was designed to do. Why in this country when anything is a great success do we want to knock it?”

Under the scheme, buyers are given the chance to buy a newly built home costing up to £600,000 with a cash deposit of 5 per cent. The government provides another 20 per cent of the deposit as a loan, or 40 per cent in London.

Redrow said that its pre-tax profits had risen by 21 per cent to £380 million in the year to end of June. It lifted its full-year dividend by 65 per cent to 28p.

Help to Buy is due to finish in 2021, but the government is considering extending the scheme for another two years, but with a taper such as a household income cap or by restricting the policy to first-time buyers. The Treasury has committed £22 billion to the scheme since it was introduced in 2013.

The programme has drawn criticism because it is available to anyone, however much they earn. Research showed last month that 32,000 buyers on the scheme were not first-time homeowners and had used the loans to upgrade to bigger properties. The Office for Budget Responsibility has suggested that the scheme pushes up house prices.

Help to Buy supports 30 per cent of Redrow’s sales, in line with most other housebuilders. It has helped developers to largely avoid the slowdown in the second-hand market, where price growth has slowed, sales are stagnating and demand is waning. The Home Builders Federation is due to release a report today in which it will praise the scheme as an “unmitigated success” that has supported 170,000 sales.

John Tutte, Redrow’s chief executive, said: “Historically, first-time buyers have always needed some sort of support to get on the housing ladder, so if you can permanently keep Help to Buy in some form or another, then why not? It does a great job. And if we don’t keep it, then the demand on affordable housing is going to be huge, which will cost the government more than putting money into Help to Buy.”

Redrow said that it had entered the current financial year with a record order book of £1.14 billion in sales. 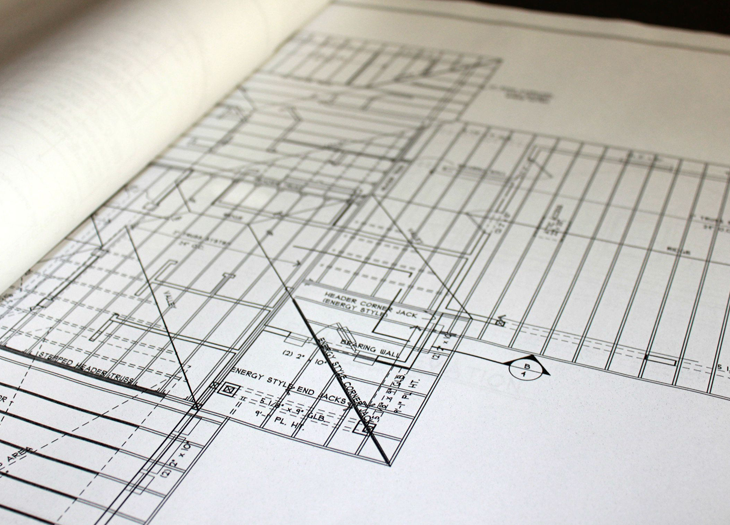 The National Planning Policy Framework (NPPF) documents the Government’s planning policies for England and sets out how these guidelines are expected to be applied. In this blog post, we take a look at the basic principles of sustainability laid out by the NPPF and what this means for developers. When the NPPF was published on 27 March 2012 it replaced over two dozen previous planning documents, namely the Planning Policy Statements (PPS) and Planning Policy Guidance Notes (PPG). In replacing these papers the government sought to simplify the process of applying for planning permission, with a strong focus on granting planning for sustainable developments and making the planning procedure more inclusive for individuals and communities....